Prague is indisputably one of Europe’s most beautiful capitals. Cobblestone streets, Baroque cupolas and medieval spires give the city a naturally breathtaking backdrop.

Prague has old-world beauty to spare, but it resides comfortably in the modern era. It is both a geographical and moral bohemia, an exquisite city with a lively artistic subculture. Prague feels like a young city as it pulses with vibrant life and an international atmosphere that is the envy of municipalities many times its size. The city is well reputed for its busy nightlife, with a downtown stuffed full of trendy clubs, pretty cafes and a wide variety of restaurants and shops. And thanks to its big student population, the old, lovely city constantly receives the vitality and hum to keep it fresh and beautiful well into the 21st century. 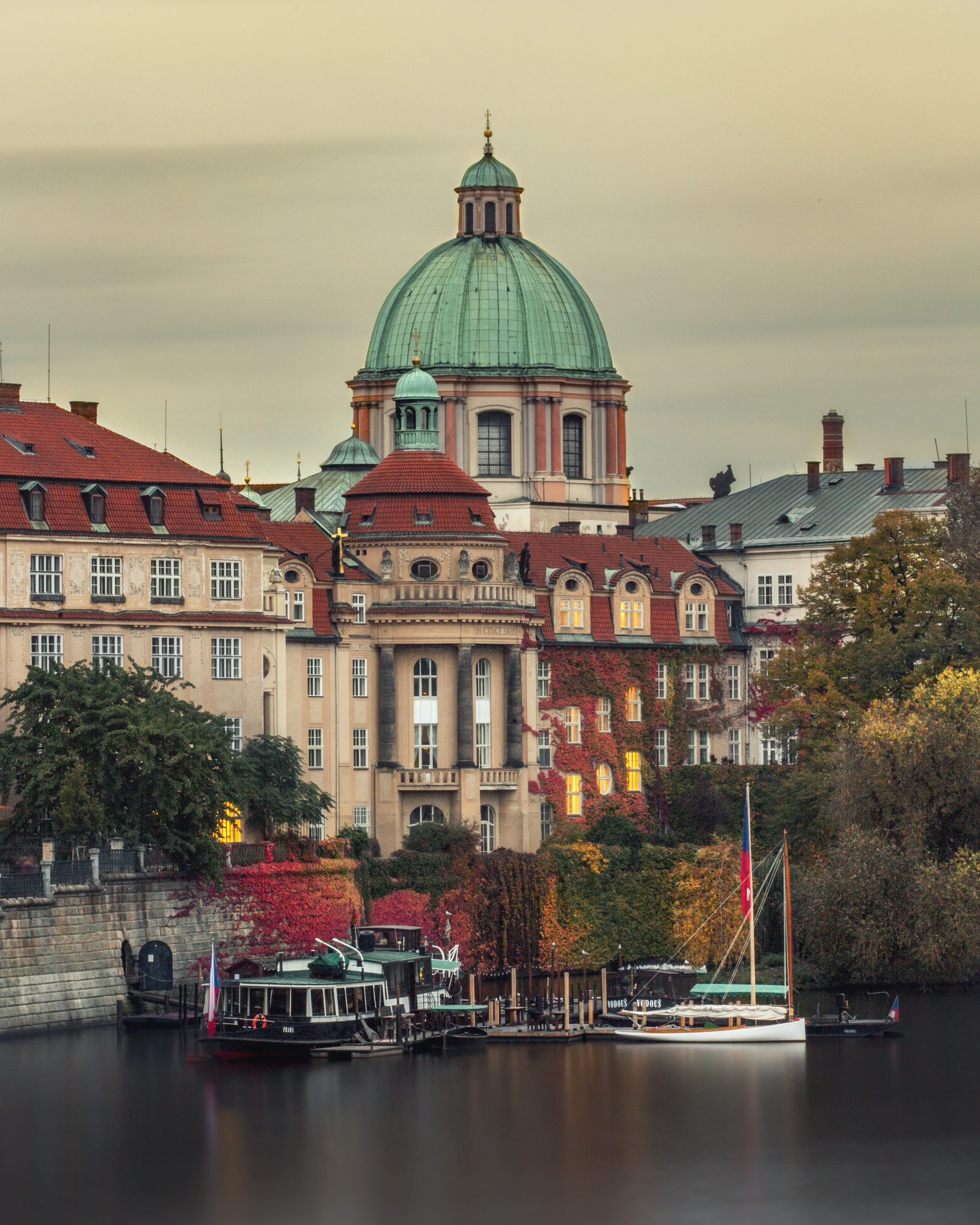 prague film school is located in the heart of prague

Prague’s two central districts, Stare mesto (Old Town) and Mala strana (Lesser Town) are divided by the loping Vltava River. Mala strana, with its medieval buildings and twisty alleys, is dominated by the massive Prague Castle complex and the storybook beauty of the district itself. Mala strana and Stare mesto are linked by the famous Charles Bridge, a cobblestone wonder populated by a variety of artists, performers and visitors out for a stroll, Stare mesto, meanwhile, features the famous Old Town Square, home to the centuries-old Astronomical Clock and the imposing Tyn Church, a hulking structure that inspired the works of Franz Kafka.

Indeed Prague plays a leading role in the students experience at Prague Film School. Professional productions come from all over the globe to shoot in the city of 100 spires. Students at Prague Film School have the city available to them all the time, as a classroom, as a playground and as a film set. 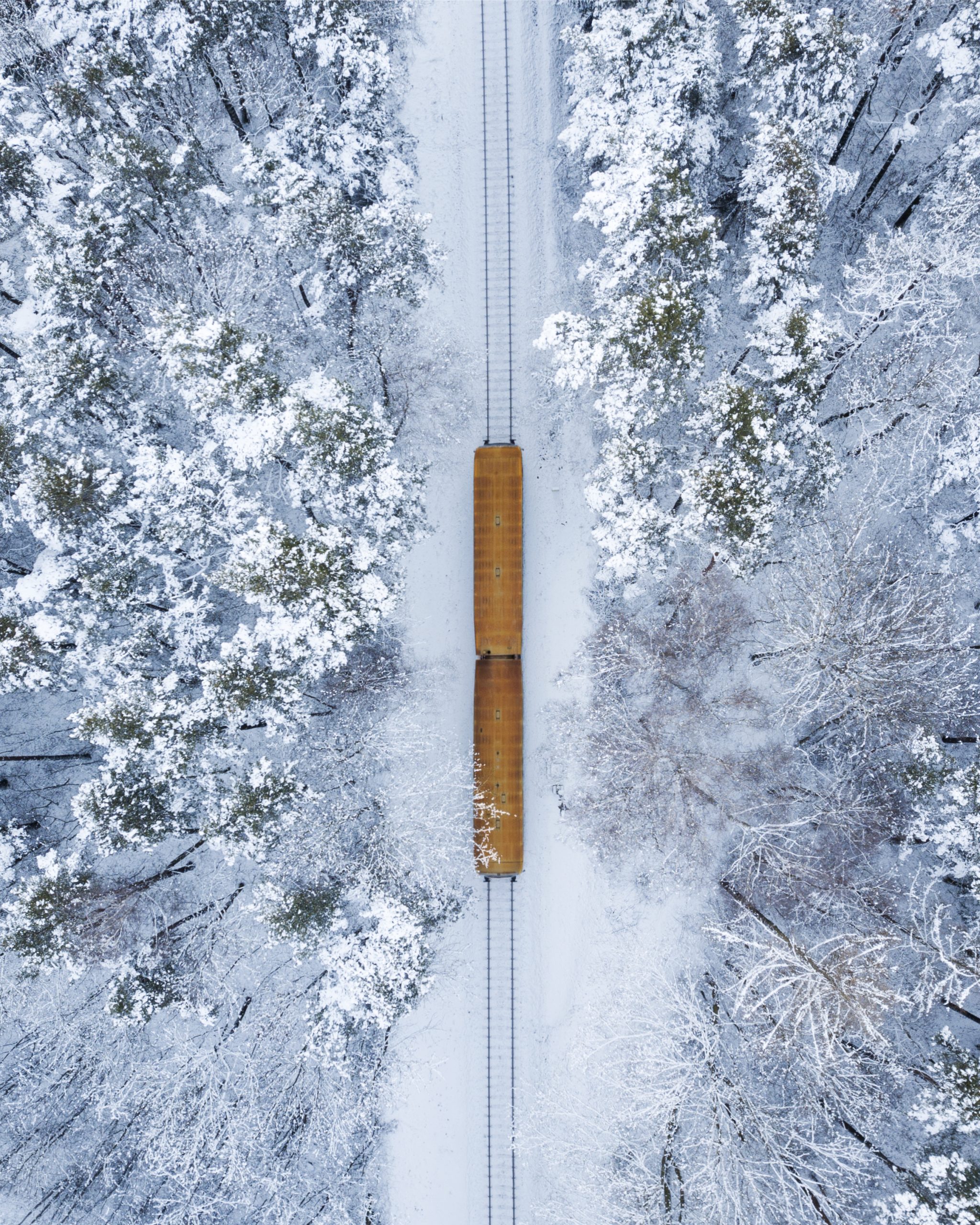 With a hundred years of filmmaking experience, Prague has a lot to offer for those who appreciate its historic beauty and medieval architecture and at the same time have high production demands and a tight budget.

With Prague Film School discounts or free of charge, students can draw from a number of local filmmaking resources, including: