Summer programs offer the chance to turbo-boost your skills doing the thing you love. The four-week workshops immerse you in a total creative experience where all you have to do is think about your stories/characters and realize them alongside others who share the same passion as you. Students leave the course creatively fulfilled, skilled and with several films under their belts. Disproving the maxim “no pain, no gain,” the ratio of learning to enjoyment is 1:1 – or more accurately 100:100. And Prague, incidentally, is one of the world’s most beautiful summer cities.

The first two weeks of the program are classroom-based – introducing the fundamentals of directing, screenwriting, editing, cinematography and sound while also prepping students for their end-of- workshop short film. Each student writes and directs his or her own short while also working on other student productions in various crew capacities.

The third week, students shoot their films – five minutes in length and shot with the assistance of the school production office, providing access to one of Europe’s largest props and costumes studios and the city of Prague as the film set.

The final week of the program, students edit their films, all of which are screened at a public cinema and reviewed by the faculty. Some might even end up hitting the festival circuit.

Number of places is limited – apply ASAP to secure a place 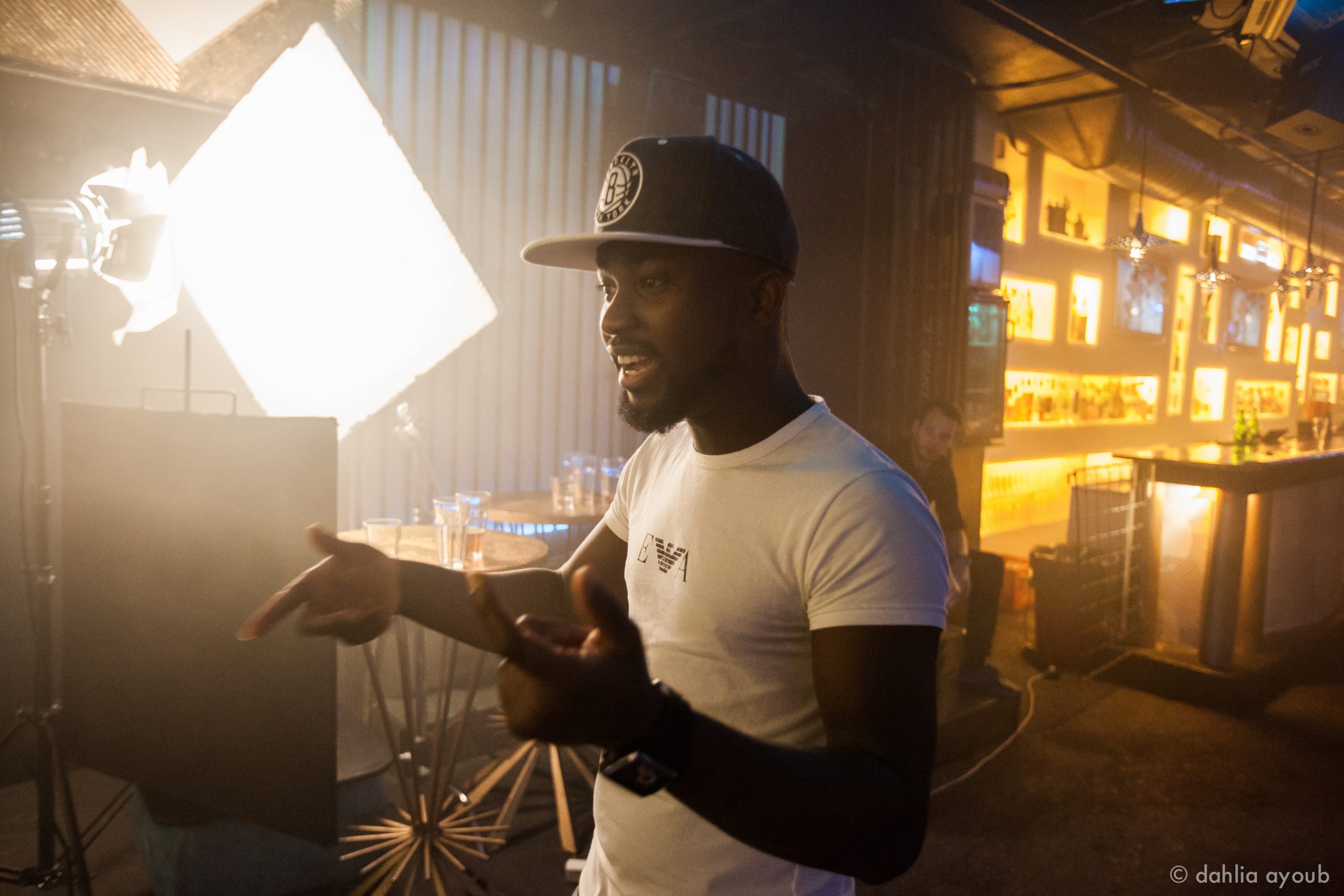 Students shoot their own films, and crew for other students.

This intensive four-week screen acting course is designed to immerse students fully into the film acting process from beginning to end. Students work the first 2 weeks on camera in the classroom, exploring scenes, auditions, introductions, interviews and improvisation. Each day includes a movement class (dance or stage combat), group exercises and acting theory, as well as several hours of individual on-camera work. Students learn to craft performances for various frame sizes, as well as to develop skills to create characters and respond to other actors. 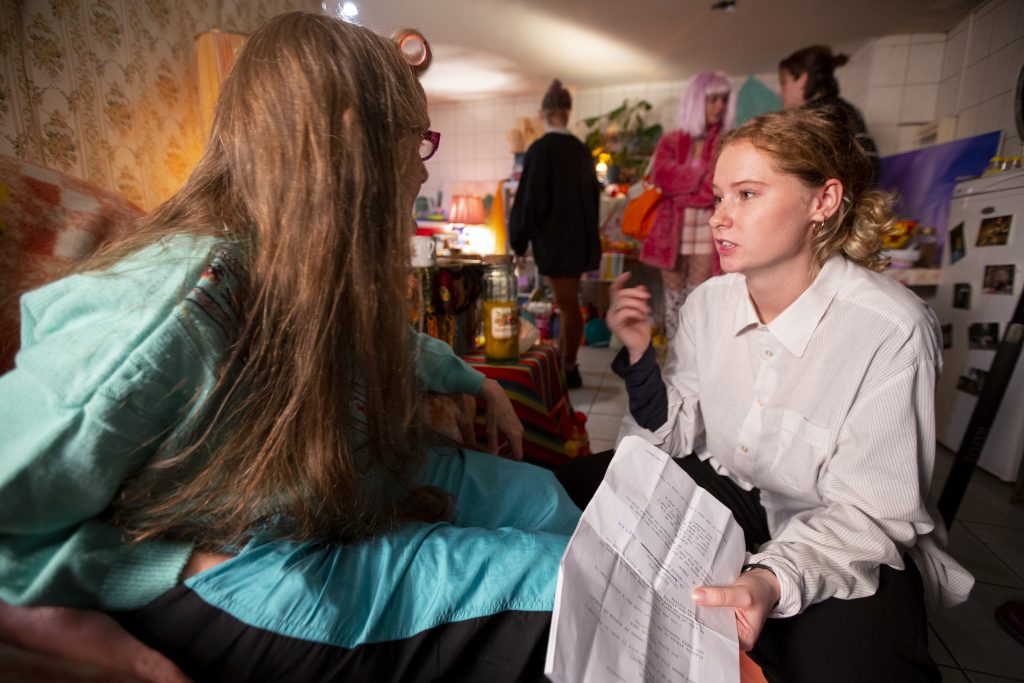